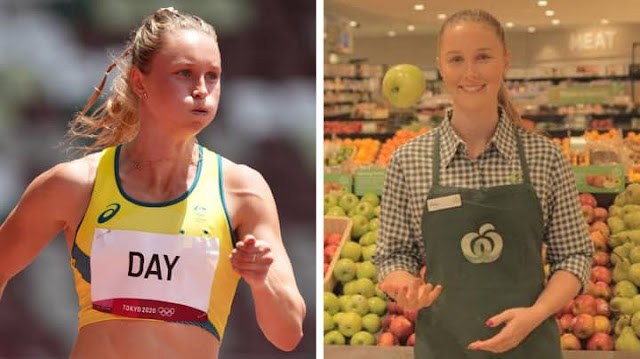 After competing in the Olympics in Tokyo, Australian Olympian Riley Day garnered a considerable online following.

Without corporate sponsorship, which some athletes rely on to assist them concentrate on their sport, the sprinter who competed in the women’s 200-meter event flew to Japan. 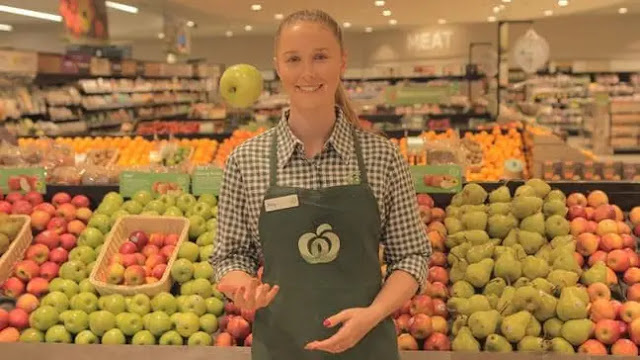 She worked at Woolworths for three years and saved every cent in the hopes that she would be able to afford the trip to the 2020 Olympics.

Because it wasn’t meant to be for her, the 21-year-old Queenslander didn’t make it to the final of her competition.

She did, however, record a personal-best time of 22.56 seconds, placing her eighth overall among the Australian women who were running in the race.

Her post-race interview, however, also brought her a ton of admirers.

She yelled “holy sh**t” onto the microphone as she discussed her performance with Channel 7’s Bruce McAvaney.
“Compared to this morning’s race, that was considerably better. I’m in my rhythm. So that I may go to the final, I hope it’s the fastest heat. That’s amazing, that’s a huge PB,” she said.

“Nothing is going to stop me from being the greatest because I want to be the best.”
“I’m going to humiliate you; we want Australia to start backing you,” he declared. You are employed at Woolworths in the produce department. I am aware that you shop for John every week; he is 90 years old and legally blind. You don’t have a sponsor, but you have a large heart. Australia, please support this young woman!
Hopefully, Ms. Day will receive the respect she merits and be permitted to compete in the 2024 Summer Olympics in Paris.
Woolies was very happy to witness their talented young athlete compete in the Games this year.
Before the competition, Woolworths sent a message on LinkedIn expressing its pride in having one of its team members represent Australia internationally. 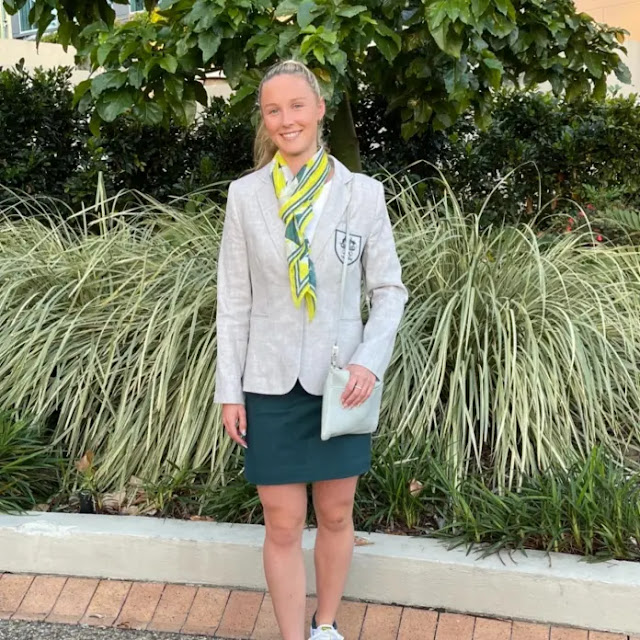 The job stated, “Riley is a beloved team member of our Beaudesert shop in rural Queensland and is recognized for going above and beyond for our customers.

“The determined 21-year-old, dubbed the “Beaudesert Bullet,” works diligently on the track, practicing for at least three hours a day, five days a week, when she is not refilling stock or assisting our clients. Lucky you, Riley. We’re excited to meet you on the track!