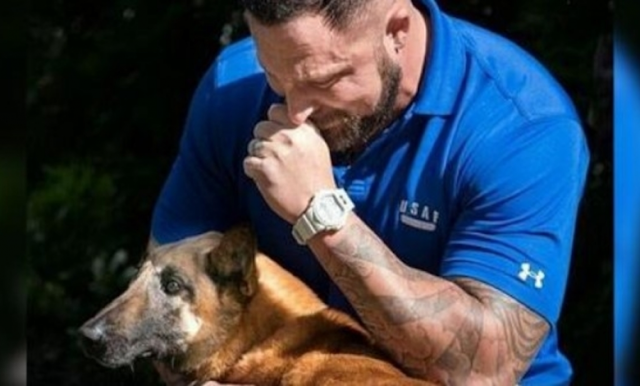 According to ilovemydogsomuch, Adam Wylie, an Air Force Staff Sergeant, hadn’t seen his service dog, Emra, in three years.
The Belgian Malinois was by Adam’s side during some of his most trying moments. When Adam was deployed only 25 days after the birth of his daughter, things really started to wear on him.

The two of them collaborated abroad from 2012 to 2014. He always had Emra by his side to encourage him emotionally as well as to assist him in the military. 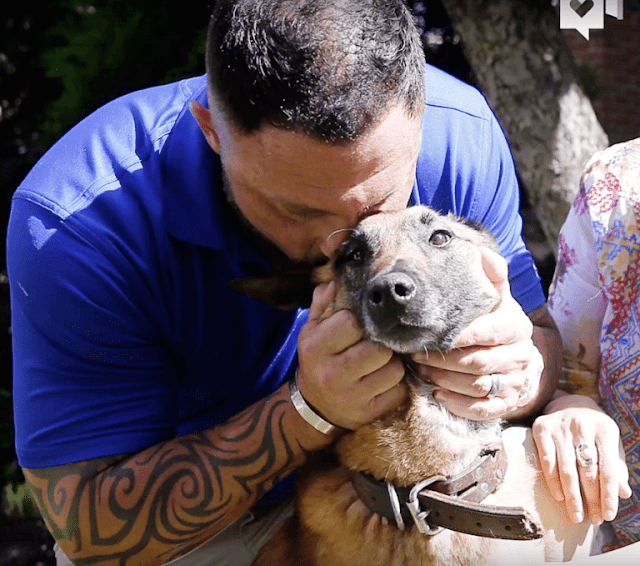 Emra’s time in the military is over now that she is nine years old, and she has officially retired. Adam was fortunate to be able to adopt her!
You can watch their touching reunion in the video down below, in which Adam is unable to control his tears. Emra was as delighted to see her handler as she was.

Adam is overjoyed to have Emra back and is eager to provide for her in a pleasant, carefree life away from the military.