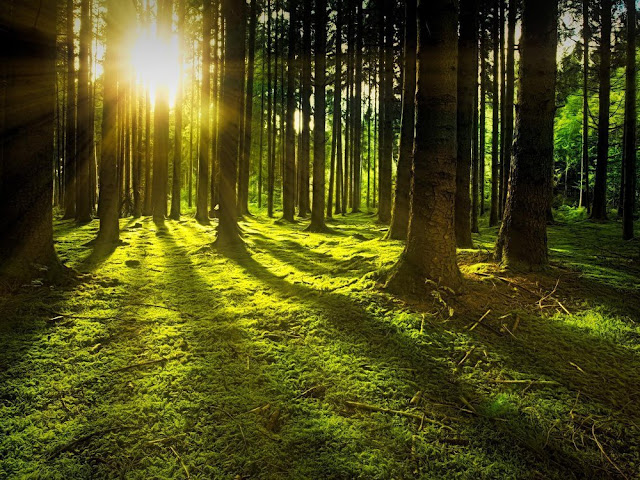 The Forest Service intends to work through a backlog of 4.1 million acres of replanting.

The U.S. Department of Agriculture plans to plant more than one billion trees over the next ten years to help restore millions of acres of burned and damaged forests throughout the American West.
In recent years, wildfires and other problems have decimated U.S. woods, and forest service arborists are unable to keep up with the replacement of destroyed trees. Only 6% of the land devastated by fires, pests, and severe weather events has been replanted, leaving a backlog of 4.1 million acres.

The REPLANT Act and the Bipartisan Infrastructure Law have increased government funds and resources, and the Forest Service of the USDA intends to close the financial gap. The federal agency will need to enhance its nursery’s ability to produce four times as many seedlings, recruit more workers, and find and gather more seeds in order to do this.

In a statement introducing the effort this week, Tom Vilsack, the U.S. agriculture secretary, stated that “forests are a strong instrument in the battle against climate change.” The best way to mitigate the worst effects of climate change and increase the resilience of those forests to the risks they face is to nurture their natural regeneration and plant in regions with the greatest need.
The federal government is concentrating on restoring trees on public lands because forests, among other things, filter and store water, trap carbon, supply food and timber to Indigenous people, and generate more than $11 billion in economic activity via outdoor recreation. Areas that have been burned by wildfires are more vulnerable to other potentially devastating issues including mudslides, floods, and landslides when left bare.

The Forest Service will progressively increase its reforestation operations. About 60,000 acres of trees were replaced by staff members last year. That amount will rise to around 400,000 acres every year during the following few years. Spending on reforestation will increase as well, from around $100 million this year to as much as $260 million.

According to the Forest Service’s reforestation strategy plan, “Achieving this vision of creating and maintaining healthy forests for tomorrow needs action now.”
According to the Forest Service, wildfires are the primary cause of forest degradation and account for 80% of replanting as of 2021. This year, flames have already consumed 5.6 million acres in the United States, which is more than twice as much as the same period in 2021 and more than three times as much as the same period in 2020. 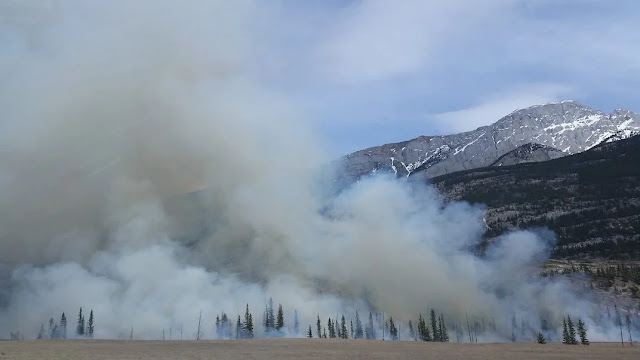 The severity and frequency of wildfires are predicted to rise due to climate change, according to researchers.

But in addition to these issues, forests are also battling drought, invasive species, insect infestations, floods, illnesses, and extreme weather. Conservation specialists warned that the Forest Service will need to be strategic with its replanting efforts since those circumstances, which are made worse by climate change, may be particularly difficult on young trees.
Joe Fargione, scientific director for North America at the Nature Conservancy, advises Matthew Brown of the Associated Press, “You’ve got to be clever about where you plant.” There are certain locations where the climate has already shifted to the point where it is unlikely that trees would successfully rebuild there.