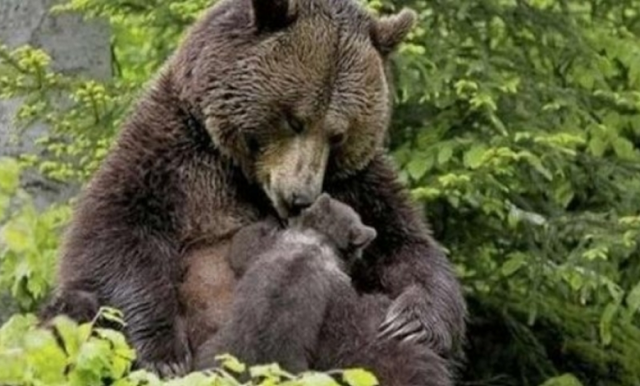 This incident took place in the summer. The weather was pleasant and brisk, reports positive-info
The birds’ wonderful singing helped people awaken early in the morning.
I dressed up and headed to the lake. In the morning, it is breathtakingly gorgeous there. The reservoir’s water was still and peaceful, and a thin fog hung over it. On the grass, there were tiny clean dew drops. To get to the pond, there was only one way. It was essential to cross through the edge of the forest thicket in order to get to the lake.

This time, as I walked toward the lake, I spotted a mother bear with a bear pup. I quietly sat down near a tree so as not to startle them and decided to wait until the animals had gone. 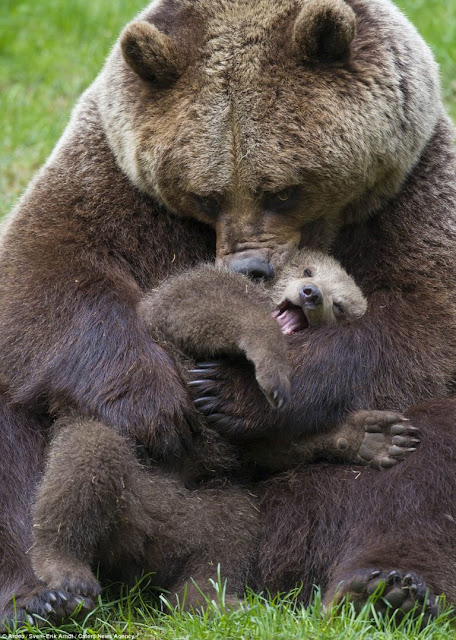 In our community, bears frequently made themselves known to humans, so nobody was terrified of them. I did, however, decide that I needed to exercise caution. I failed to conceal myself effectively, and the bear saw me. She pushed her cub ahead as she walked toward me.

I saw that the infant’s paw was injured. A large splinter caught my attention as I peered closer. The bear decided to approach me for assistance likely because they were unable to remove it on their own. I grabbed the animal by its legs and quickly pulled the splinter out. The bear howled, and its mother approached us once again. I assisted the bear, and its mother didn’t harm me in the end. 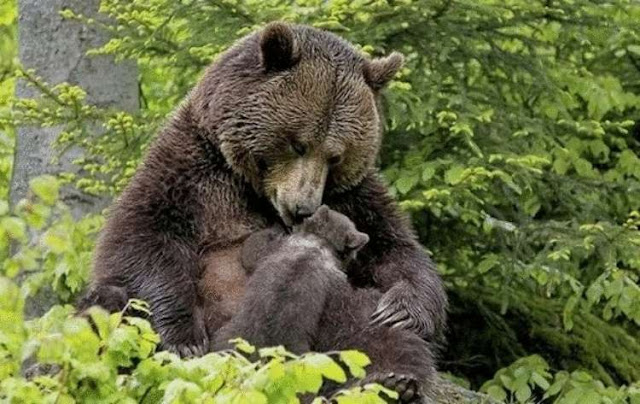 Many people would object and say “you can’t do that,” but in our community, there are no bear phobias. There are no hunters, and since bears are frequently fed, they never harm humans.