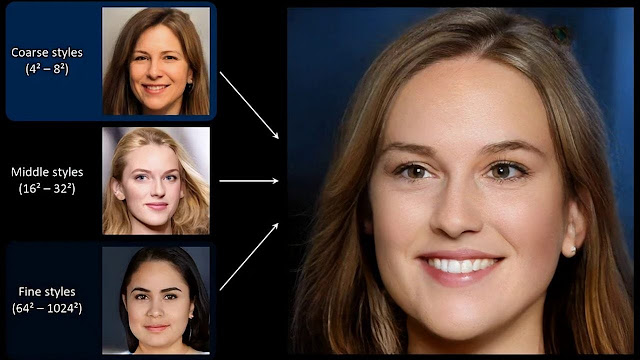 As if the notion that AI is already aware wasn’t scary enough, researchers have shown that AI-generated faces have advanced to the point where many people believe they are more trustworthy than real people.

According to a news release from Lancaster University, a pair of researchers revealed that a neural network termed StyleGAN2 is capable of constructing faces that are indistinguishable from the real thing. In a surprising twist, participants tended to view AI-generated faces to be more trustworthy than real-life appearances.

“Our evaluation of the photo realism of AI-synthesized faces reveals that synthesis engines have crossed over the uncanny valley and are capable of making looks that are indistinguishable — and more trustworthy — than actual faces,” the researchers said in a press statement.

The researchers asked participants to score the trustworthiness of the faces on a scale of one to seven, with one being the least trustworthy. On average, the synthetic faces were thought to be 7% more trustworthy than real ones.

“Perhaps the most damaging effect is that in a digital world where any picture or video can be falsified, the validity of any uncomfortable or undesired recording might be questioned,” the researchers said.