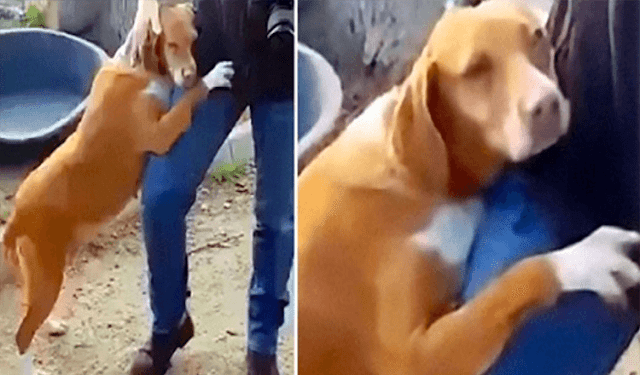 There are a lot of dogs at animal shelters throughout the world who would do anything to be adopted and have a loving home of their own.
One of the canines came forward when a reporter visited an animal shelter to interview them about their canine residents.
The reporter was embraced by her when she leaped up on him and started doing so. Although the dog had to be adopted, the reporter seemed to have been adopted by the dog instead! 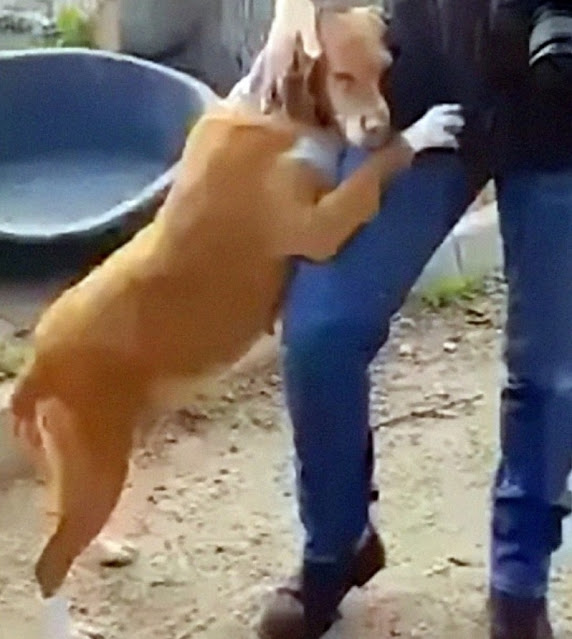 The reporter’s decision to return home with a new best friend is the story’s greatest aspect.
Following this touching experience, he realized he couldn’t leave the shelter without the affectionate dog.

He had no clue that when he went to the animal shelter to cover a story, he would leave with a new puppy. Undoubtedly, it was meant to be. 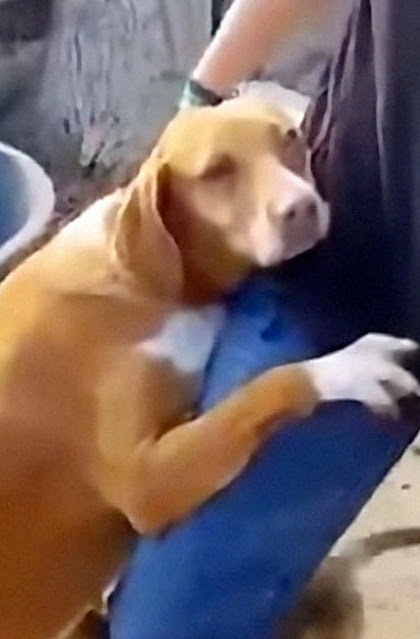 You can witness the touching moment in the video down below.