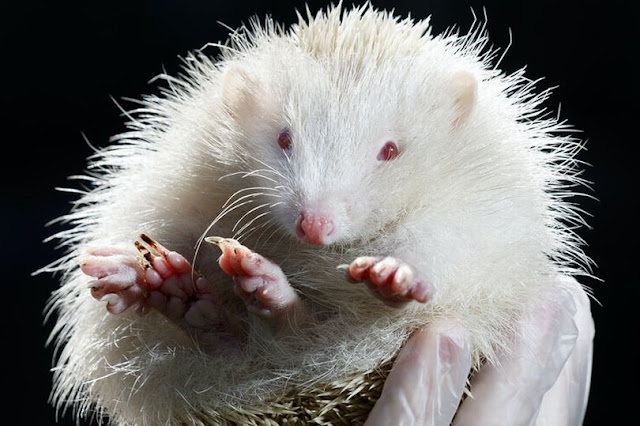 In Otley, the hedgehog was seen “wobbling in the middle of the road.”
After being saved by a six-year-old child, a rare albino hedgehog that was discovered at “death’s door” is expected to make a full recovery.
The hedgehog, known as Jack Frost, was found by Ruben Wiggins in Otley and transported to a local rescue facility when it was emaciated, dehydrated, and plagued with parasites.

Jack will soon be in good enough health following treatment at Prickly Pigs Hedgehog Rescue to be returned to the wild.
Around 5 o’clock, according to Diane Cook, the owner of Prickly Pigs, Ruben noticed the hedgehog “wobbling in the middle of the road.”
He yelled for his mother to hurry because he understood the hedgehog needed assistance and wasn’t supposed to be outside during the day, she added.
They quickly grabbed a box and dragged it out from under a parked car. They provided water and some food that they had borrowed from a neighbor who feeds hedgehogs in the area. 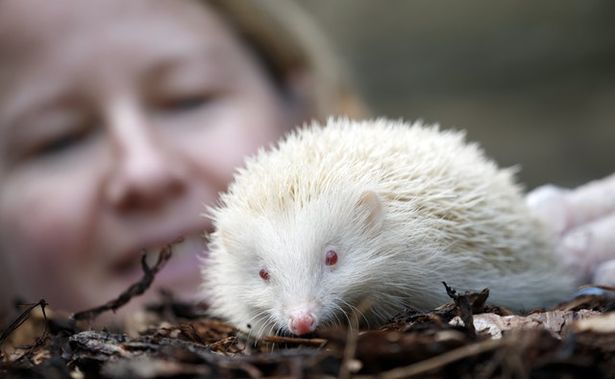 When we brought Jack Frost inside, we carefully checked him and discovered that he was covered in ticks, fleas, and fly eggs, which required a lot of time to remove.
He was famished, extremely dehydrated, and on the verge of death.
Do you know the average pay for truck drivers in the US? Look Here for Salaries

Online Work in the USA! You May Be Surprised By Salaries!

by Links From Taboola

The hedgehog was hand-fed by the center until it was robust enough to feed itself, and parasites were removed.

“Jack is now well on the road to a complete recovery and will be released back into the wild,” Mrs. Cook continued.
Hedgehogs with albinism have white or creamy-colored spines, hair, and eyes, and they may thrive in the wild.