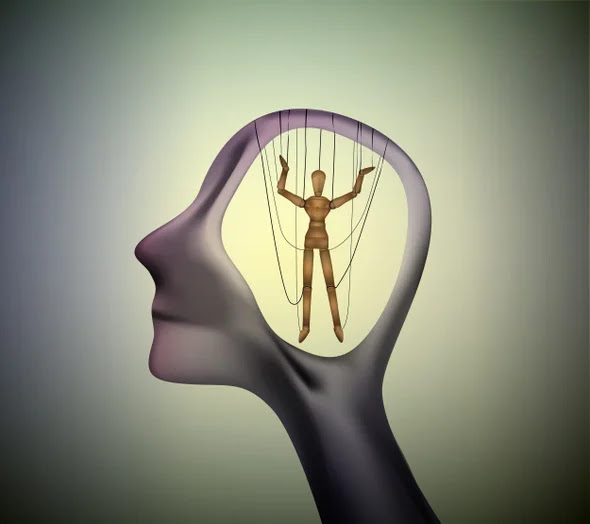 For hundreds of years, both ancient thinkers and modern scientists have suggested that free will is a figment of the imagination. While most people feel they have some influence over their decisions, academics such as Benjamin Libet have cast doubt on this belief.

The possibility that humans do not have entire control over their life raises the question of how much control we do have. Things like criminal law and social position may be called into question if free will is an illusion and our control is genuinely restricted.

Are these findings, however, well-founded? Dr. Uri Maoz is heading a collaborative research initiative that brings together neuroscientists and philosophers from all around the world to increase our collective knowledge of free will.

An Investigation of the Concept of Free Will

What exactly is free will? “The power or aptitude to select among options or to behave in specific situations irrespective of natural, social, or supernatural limitations,” according to the concept of free will. To put it another way, having free will is having complete control over one’s own actions and decisions. Every day, we have the freedom to choose between good and wrong, as well as a slew of other options: bus or bike, soup or salad, and so on.

The idea of free will entails accepting responsibility for one’s actions, whether positive and negative. This notion is completely consistent with America’s idealism, politics, and social structure: Americans have complete power over their decisions, and consequently over their consequences.

However, for some who believe that free will is a myth, matters like criminal law, welfare, and social position may be beyond our control. Their attitude raises the question of whether we can be held completely responsible for our circumstances if we don’t have complete control.

“Free will is at the foundation of a lot of our social pillars,” says Maoz, a computational neuroscientist at Chapman University. Our legal system presupposes some degree of liberty. People are free to make their own decisions, according to several economic theories. Understanding how free we are, the boundaries of our freedom, how simple it is to manipulate our freedom, and so on, I believe is crucial for all of those things.”

Maoz’s findings contradict contentious beliefs about free will held by people like Libet and Sam Harris, a well-known author and podcast presenter who has claimed, “Free will is an illusion.” Our willpower isn’t entirely our own.” Harris’ bold conclusion is based in large part on studies undertaken in the 1980s.

Participants were asked to do basic activities such as pushing a button or bending their wrist in these studies. The participants were instructed to record the instant they were aware of their choice to move while sitting in front of a timer with EEG electrodes recording brain activity connected to their heads.

The researchers discovered that participants’ EEG signals were detected an average of half a second before they became aware of their intention to move. The term “readiness potential” was used to describe the gap between brain signals and human consciousness. It was thought by the researchers to illustrate that decisions are made in the brain before a person is conscious of their choice.

Is It True That We Have Free Will?

Several fundamental problems in these tests have been discovered throughout time, sparking discussion in the scientific community. Maoz’s study also puts into doubt the paper’s dubious findings. Maoz is one of our time’s leading thought leaders on volition and decision making, having conducted a number of studies to quantify and test for free will.

“I wouldn’t say there’s convincing evidence that humans don’t have free will right now,” Maoz said, “but we do have evidence that this Libet experiment has a number of flaws… Even if you could forecast these seemingly random judgments about which hand to raise, it doesn’t appear to apply to major life decisions.”

Those that disagree with the results of the experiment usually do so for a variety of reasons. Libet’s tests, which he claimed demonstrated a lack of free will, may not have shown anything. The grounds on which he conducted these studies appear to be flawed.

The delay between the EEG signals and the participants’ knowledge of their choice to move, or the “readiness potential,” according to Libet, indicated that decisions were formed before a person was aware of what they were about to do. The findings, on the other hand, might speak to something far more basic and less scientific.

One question about the experiment’s validity is that it appears to have a certain level of human error built into its settings. After all, participants were asked to record the specific time when they became aware of their intention to undertake an activity. It’s dubious if humans are even capable of capturing this with such accuracy.

Furthermore, it’s doubtful that Libet could have demonstrated with certainty that the EEG signals detected in participants were connected to their decision to move or the action itself. It might very well have been picking up on other stimuli, such as a desire to move. Could the instruments employed in this study accurately read the precise time when participants decided to undertake a task? Probably not.

Dr. Aaron Schurger and his colleagues claimed in 2010 that Libet’s findings proved nothing about the illusion of free choice. Rather, they demonstrated that when presented with an arbitrary assignment, the human brain would occasionally simply tilt the scales in favor of one hazy conclusion over another, saving us from endlessly debating between unimportant options.

This isn’t to say that people don’t have complete influence over the decision-making process. Instead, it might show that people are physiologically programmed to save time and energy by not deliberating over little matters.

While Dr. Libet’s tests may not have yielded definitive answers to age-old arguments about free will, they have sparked crucial debates. The repercussions of not having free will may be the most important issue in the discussion, and it’s also the focus of Maoz’s research.

Despite the fact that the existence or non-existence of free will is unknown, some of the world’s best minds are banding together to find solutions. In the meanwhile, it’s reasonable to believe that, while we may not be consciously analyzing every mundane decision we make, we can influence the bigger, more consequential judgments.

Physicist David Bohm and Philosopher Jiddu Krishnamurti on Love, Intelligence, and How to Transcend the Wall of Being

We are fictional characters of our own creation