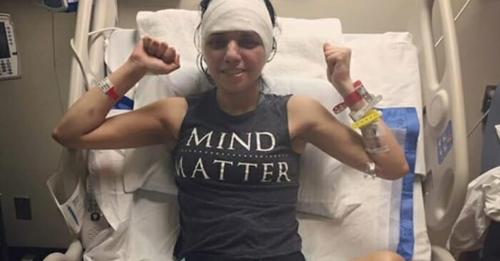 Claudia Martinez had desired to become a doctor ever since she was a young child.
But when she suffered a terrible blow as a University of Houston student, it seemed as though her aspirations were well out of reach. She started having headaches and losing consciousness, and that’s when everything started. Ultimately, she was determined to have Chiari Malformation, a crippling illness characterized by brain matter protruding into the spinal cord. It may occasionally result in paralysis. 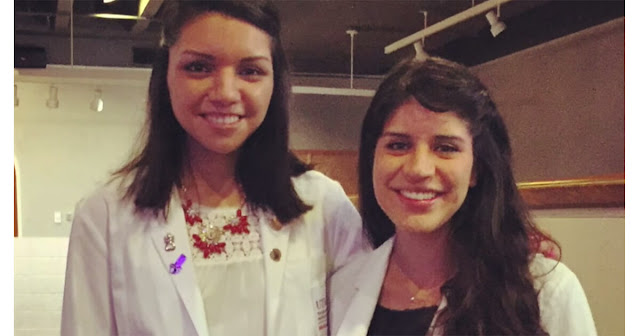 Martinez stated, “I was referred to a neurosurgeon after I received my diagnosis. He advised me that I urgently need brain surgery. If not, I was going to lose my ability to move below my neck. I thus had my first brain surgery within a week.

One can only speculate on the mental toughness required to maintain optimism in the face of such a diagnosis. However, Martinez had a lot of that. She completed her undergraduate studies before enrolling at UTHealth McGovern Medical School.
I’ve had six significant brain surgery since being diagnosed, she added.

“I figured I’d just need one operation. I was aware that my life might change a little, but I still anticipated having this procedure and attending medical school. And that would essentially be the conclusion of my tale. However, the experience has been just the contrary. 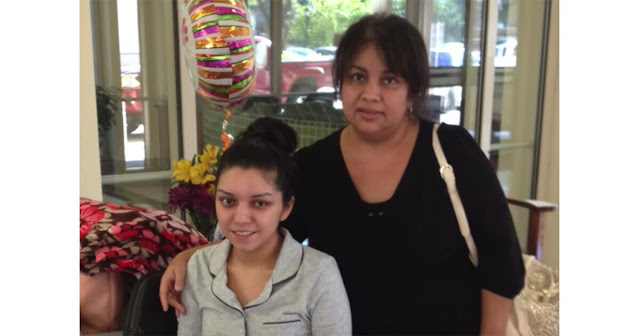 Her final operation, performed in February 2017, proved to be the most terrifying of them all. Martinez suffered from a stroke that rendered her unable to move her lower body.
Martinez remarked, “I had to retrain how to do everything.” “My mother had to dress and shower me.”
Martinez, however, never gave up chasing the one thing she wanted to achieve in an act of unwavering bravery. She received rehabilitation at TIRR Memorial Hermann Rehab Hospital and spent several months relearning how to walk with the aid of an exoskeleton. This remarkable young woman is currently enrolled in her last year at UTHealth and will graduate the following year!