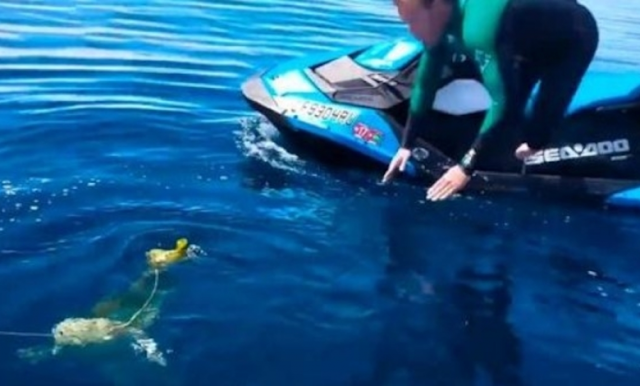 According to ilovemydogsomuch, Bryce Trevett and Angel Hernandez were jet-skiing off the Palos Verdes peninsula in Los Angeles when they noticed a strange “balloon” floating in the middle of the water.
A young Loggerhead sea turtle was found horribly entangled in a Mylar balloon as they approached to get a closer look. 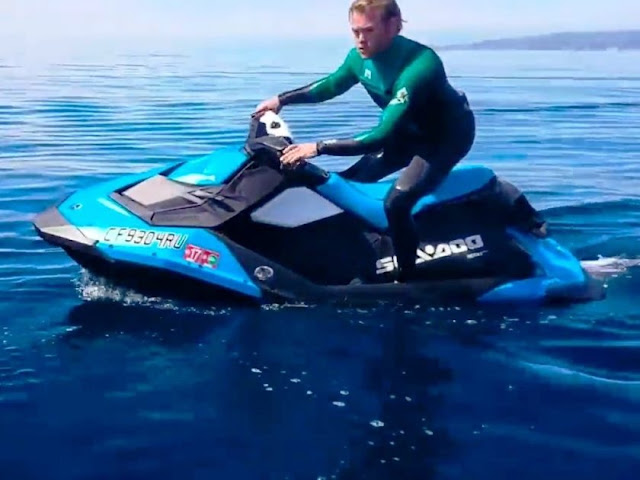 Bryce can be seen diving into the water to help a sea turtle that has been left immobile. His rear flippers were tucked tightly inside the balloon’s threads, and his head and front flippers were entangled in it. The turtle was saved by Bryce and Angel, who also gently cut the tangled balloon pieces off. 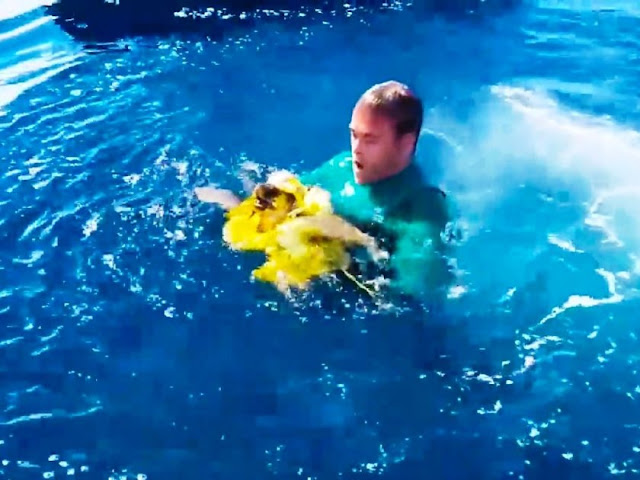 The two decided to let the sea turtle back into the water because he appeared healthy and powerful. This is the second time in recent months that Bryce and Angel have discovered a turtle entangled in trash, and they contend that the ocean is full of abandoned balloons that pose a threat to marine life. 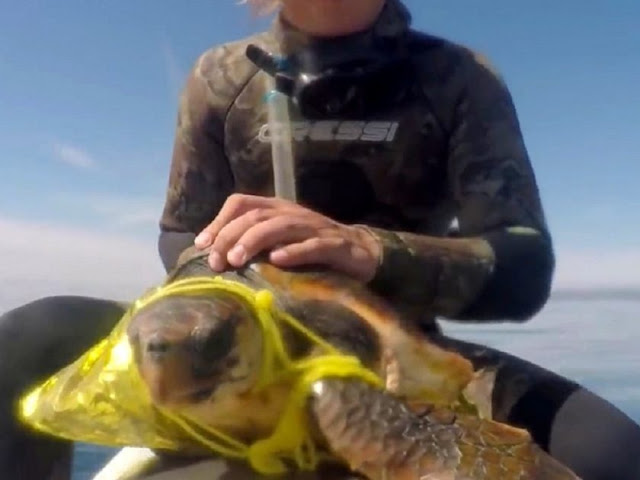 The pair wishes for responsible balloon disposal rather than balloon release. This video is both very depressing and enlightening. It’s past time for people to stop polluting and endangering the welfare of other animals.