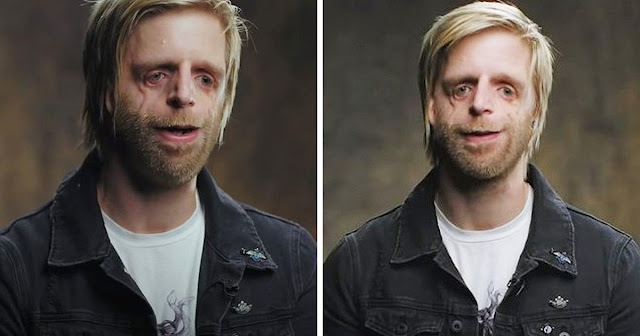 The decision to have children, whether biologically or through adoption, is a significant one, but a mother from the United Kingdom was prepared to make it, especially in light of the history of her adopted son.

More than 33% of Americans have thought about adopting, yet only 2% have actually adopted a child or children, according to the Adoption Network. Every year, approximately 140,000 children are adopted by American families, or about one in every 50 kids.
Adoption comes in a variety of forms, including open and private. The former indicates that the biological parents of the adopted child are no longer active in their life and that the adoptive parents are now the child’s only caregivers. The latter choice is more flexible and enables the child to maintain a bond with both biological and adoptive parents.
In addition to all of this, adopted people could also experience some challenges in life, depending on how they feel about their origins. Many adoptees carry emotional baggage from feeling abandoned by their biological parents. If they are aware that they were essentially abandoned because of anything about themselves, this is much worse.
The history of UK native Jono Lancaster, who suffers from a hereditary condition, is as follows. A kid with Treacher Collins syndrome additionally experiences eating and hearing difficulties, as well as facial defects. Other than that, their development is typical. In 1985, Jono was abandoned when he was less than two days old due to this birth condition. But a kind woman named Jean Lancaster soon adopted him.

Unfortunately, Jean’s affection was unable to shield him from the cruelness of the schoolchildren who teased and avoided him. He tried to cover up his social isolation and extreme sadness as a result, but the BBC reports that when he was a teen, it manifested as rebelliousness.

According to the BBC, when he was 19 and offered a job at a pub, things started to change. Although he was initially terrified, it eventually helped him overcome his social phobia and make friends. 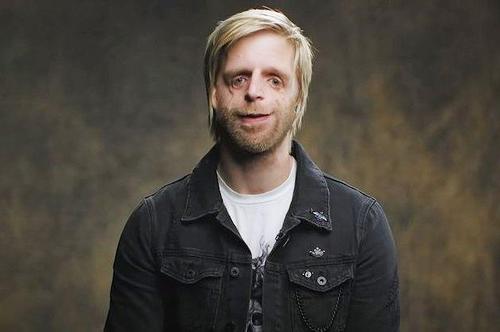 Soon after completing a course of study, he began working in the fitness industry. He has the body of an Adonis, yet his genetic condition still shapes his face. He now has a lovely wife and a successful marriage as well.
According to the BBC, the happy couple has made it their goal to assist people in Jono’s situation. He devotes a lot of his free time to helping kids with the same illness and other disorders, like autism, with her support. People all across the world are impacted by his inspirational work.
His biological parents never figured out how to accept him. Of course, he still feels anguish about this. He has, however, grown to love himself and has started to inspire others. He no longer wants additional plastic surgery when asked by doctors. He believes God created him in this way.

The exterior of a lovely soul who has transformed into an inspiring teacher and role model for both children and adults is hidden beneath what the world perceives as an unattractive visage. His life lessons taught him that his attitude had been a much bigger issue than his hereditary condition.