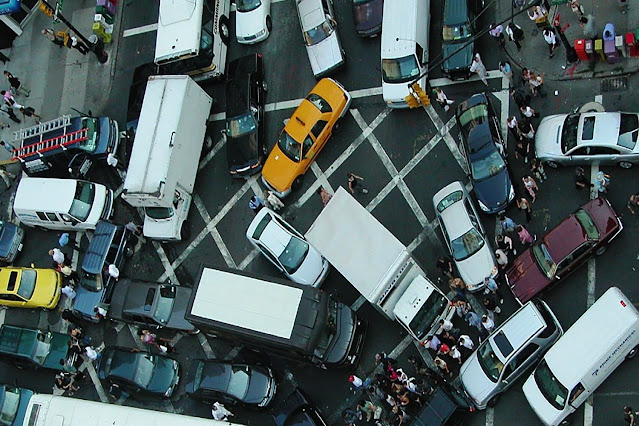 Youtuber GCP Grey claims in a famous video that autonomous vehicles (AVs) would solve traffic bottlenecks. While the basic reasoning behind his assertion is correct, it is far from the truth since it completely disregards externalities. As does this ludicrously wrong article from 2016, which states that after autonomous vehicles are widely used, we’ll only need 15-25 percent of the present number of automobiles.

GCP Grey’s premise is that AVs can respond faster and communicate with one another than humans, allowing them to move more efficiently on highways. True, however there are certain flaws with it that he ignores, some of which are detailed in a reaction video by YouTuber Adam Something. GCP Grey and many other individuals projecting the future of AVs overlook one important issue in particular: Jevon’s Paradox.

What is Jevons’ Paradox?

When economist William Jevons was examining coal consumption in England in the mid-nineteenth century, he coined the term “Jevons’ paradox.” It simply asserts that as resource consumption efficiency improves, so does overall resource utilization.

Most people find this to be illogical, however it really follows supply and demand principles, making it a veridical paradox (something that sounds untrue but is nonetheless true). In Jevons’ scenario, he discovered that as coal-burning technology improved in efficiency, so did demand for coal, to the point that overall coal consumption continued to rise despite technological advances in the amount of productive labor that could be created from the same input of coal.

Scientists think they can control the weather using chaos theory