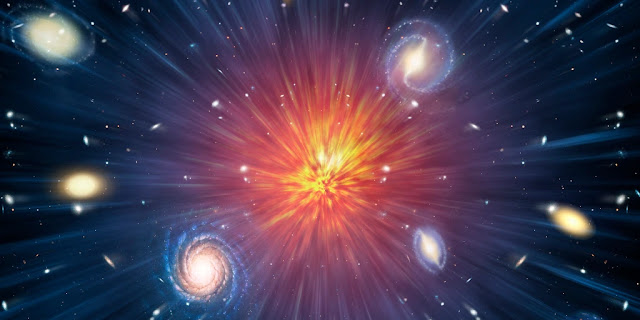 A group of scientists may have discovered a revolutionary new approach to cosmology.

However, Villaescusa-Navarro is encouraged by the neural network’s ability to detect patterns in the chaotic galaxies of two separate simulations. The digital finding raises the possibility that a comparable relationship between the great and tiny exists in the actual world.

He described it as “a very wonderful thing.” “It creates a link between the entire cosmos and a single galaxy,” says the author.

When Will Humanity Become a Type I Civilization? A New Paper Explores Our Limits