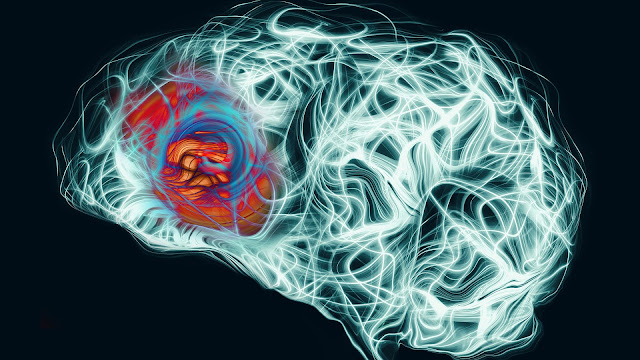 According to a recent research published in the journal Current Alzheimer Research, our cell phones may have a role in Alzheimer’s disease.

According to the report, animal models appear to back up this idea.

“EMFs work on a nanosecond time frame via peak electric and time variable magnetic forces,” said Martin Pall of Washington State University, who co-authored the paper. “Any of them might result in the worst-case scenario: extremely early-onset Alzheimer’s disease.”

“Digital dementia may develop in very young persons who are exposed to mobile phone or Wi-Fi radiation for several hours each day,” it warned.

Alzheimer’s disease impacts Black and Hispanic populations disproportionately, yet it kills people everywhere. According to the Alzheimer’s Association, one in every three seniors dies from the disease or other dementias.

It isn’t the first time that EMFs have been connected to health issues. While the National Cancer Institute claims that there is no relationship between EMFs and cancer and that typical EMF levels are unaffected by people, Healthline claims that it has been linked to irritation, headaches, sleeplessness, and other troubling symptoms.

Although any relationship between Alzheimer’s disease and cell phones is still speculative, it is fascinating — and perhaps dangerous, given how widely mobile devices are used — enough to justify additional inquiry.