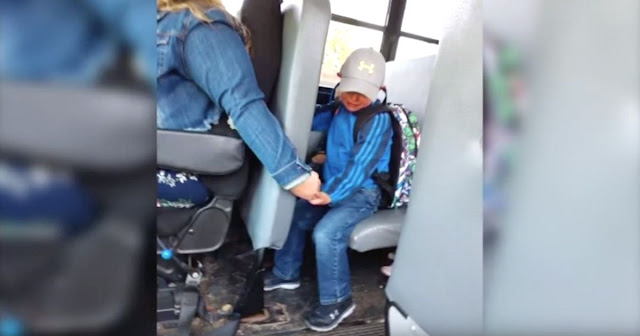 Going to school by themselves may be upsetting for many kids, especially at first when they are adjusting to this new phase of their life after being cut off from their parents.
Axel Johnson appeared thrilled as he prepared to start school. He was beaming as his mother Amy took a photo of him waiting for the school bus.
However, his demeanor changed when it came time for him to board, and he appeared to be weeping. It became clear that little Axel wasn’t as resilient as he had anticipated when he had to be separated from his mother. 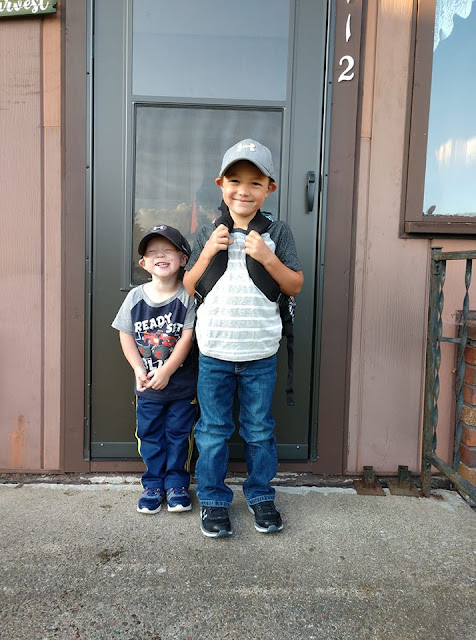 The bus driver, Isabel Lane, watched Axel as he changed from pleased to sad, but she was determined to persuade him that taking the bus and attending school with many kids his age was not risky. Axel was sitting behind Isabel when she extended her hand, and he seized it. Amy was able to photograph a lovely moment.
Isabel showed that she cared more about the kids’ pleasure than she did about yelling at them. His mother wanted him to know that he could always rely on her, even if she wasn’t with him on the bus. Her manner soothed the scared child.

She felt the picture of her son with the bus driver was so fascinating that she posted it on Facebook. She anticipated that people would appreciate it, but she didn’t anticipate getting so many positive comments.
The image received over 2,400 likes, and even the neighborhood police agency reposted it. 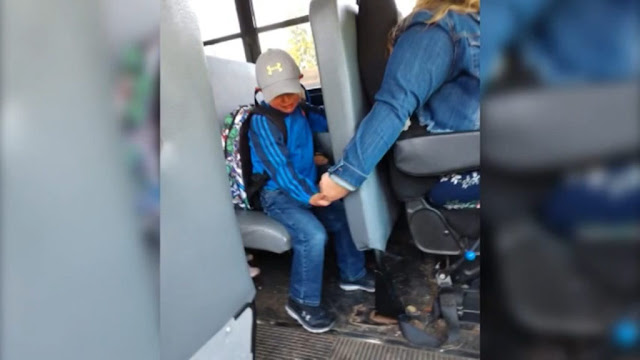 Isabel was taken aback by the compliments she got. I didn’t think it was a big problem, she retorted. “I guess I’d do it,” she said.
But that was an important occurrence. The following day, Axel was no longer terrified since he knew Isabel was his buddy. He was delighted since it marked a new beginning for him. 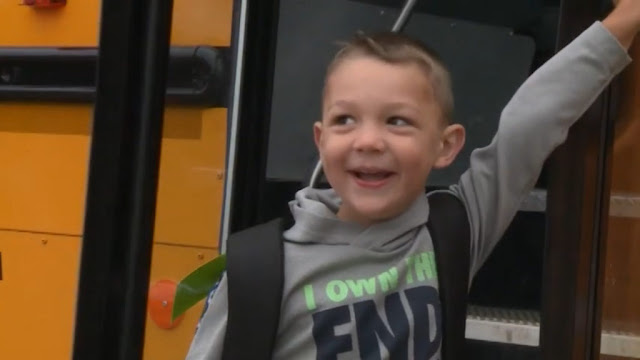 Axel now anticipates each new school day as a result of Isabel.

Watch the video below to see the complete narrative. By sharing it with your family and friends, you could motivate someone to take good action.