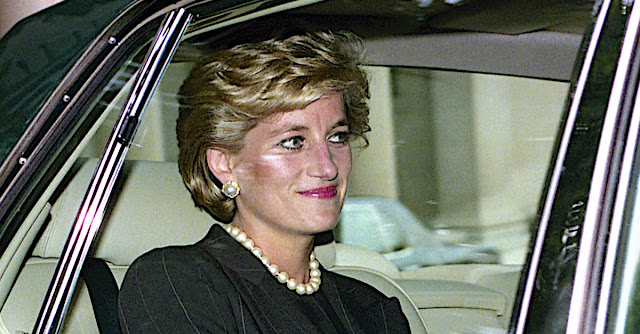 Firefighter Xavier Gourmelon only knew that one of the passengers was a “blonde woman” when he arrived at the scene of an automobile collision in a Paris tunnel on August 31, 1997.
She was aware, her eyes were open, and she didn’t appear to be in any immediate danger as he was treating his patient, who would subsequently be identified as Princess Diana.

He then administered oxygen to the late Princess and tried to calm her down while holding her hand.
She then questioned him:
“My God, what has taken place?”

Gourmelon asserts that Diana just had a minor shoulder injury that wasn’t life-threatening and no evidence of external bleeding. Diana experienced a cardiac attack a short while afterwards.

After I gave her a heart massage, she briefly resumed breathing. As a first responder, you naturally want to save lives, and I believed I had succeeded in doing so, therefore it was a relief,” Gourmelon told the Sun in 2017.

Diana regained consciousness thanks to the efforts of Gourmelon and his crew.
He admitted, “To be honest, I assumed she would survive.” “As far as I was aware, she was alive while she was in the ambulance, and I anticipated that she would survive. But I subsequently learned that she had passed away in a hospital. It caused much distress. 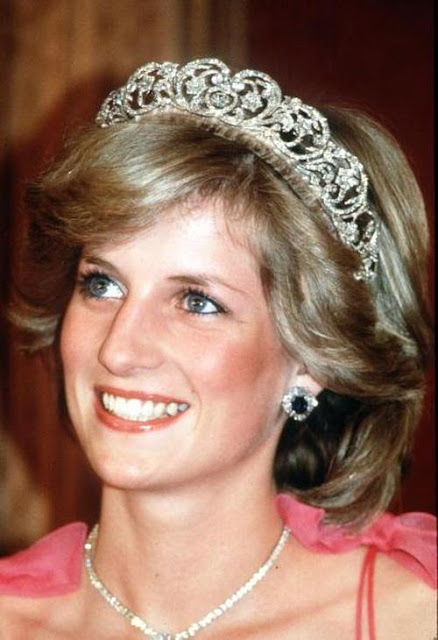 The now-retired firefighter said to the media that he did not instantly identify the Princess of Wales since he does not follow British royalty. He didn’t know who she was until he transported her to the ambulance and learned from one of his coworkers.
Diana had really sustained a number of inside wounds, it proved out. When her ambulance arrived at the Pitié-Salpétrière Hospital, she was put right away into surgery, but the surgeons were unable to save her.
Gourmelon declared, “I shall always remember that night.”