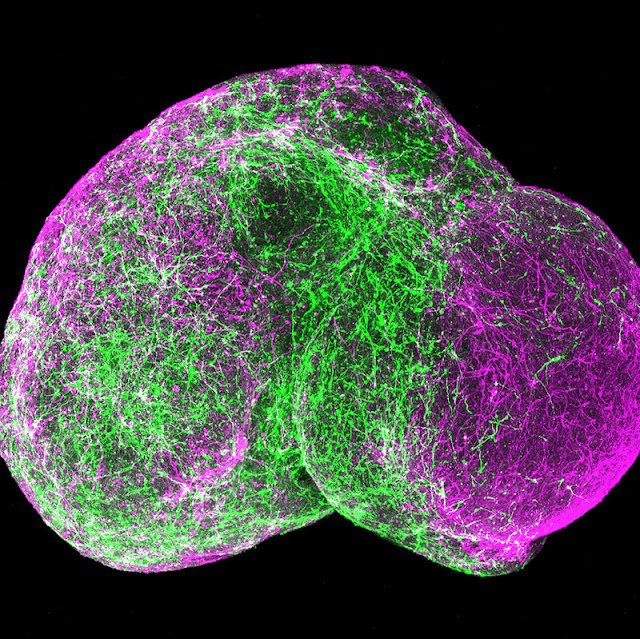 Furthermore, using two separate gene therapy procedures, the researchers were able to regain lost genetic capabilities, indicating at the prospect of therapies that might one day provide patients suffering from the disease new alternatives for enhancing their quality of life.

Pitt Hopkins syndrome is a neurodevelopmental disorder caused by a mutation in the transcription factor 4 gene, which manages DNA (TCF4). It’s a complicated disorder with a range of severity that’s classified as autism because of its significant impact on motor skills and sensory integration.

Changes in the TCF4 gene have also been linked to various types of autism and a variety of neurodevelopmental disorders, including schizophrenia.

Despite its obvious importance in the development of human brains, we know remarkably little about the gene’s processes, both in its normal and mutant versions.

Skin cells from people with Pitt Hopkins syndrome were converted into stem cells, which were used to build the foundations of a brain-like mass known as a brain cortex organoid.

Organoids are simplified copies of genuine brains that can’t execute all of the functions that a real organ can. They do, however, aid researchers in their studies of the brain, displaying qualities such as tissue growth order and the cascade of chemical signals that we may see in a developing baby.

The researchers were able to trace alterations in the structure and operation of tissues with mutant forms of TCF4 collected from patients with Pitt Hopkins syndrome and compare them to tissues with more normal TCF4 genes.

“You could detect which brain organoid had the mutation even without a microscope,” says UC San Diego doctor Alysson R. Muotri.

For one thing, the organoids produced with atypical TCF4 genes were substantially smaller than the control organoids, with some exhibiting a polarized distortion in their overall form.

The researchers also determined that the gene variant that causes Pitt Hopkins syndrome causes the progenitor cells that give rise to several types of neuron to freeze, limiting their capacity to diversity.

A decrease in a certain sort of signaling that happens across cell membranes appears to be part of the explanation of this decline in neural development.

The researchers discovered that by artificially sustaining this signal with specific medications, they were able to restore at least part of the neuronal variety and electrical activity to the organoids’ cortical regions.

TCF4 mutations in the tissues were genetically corrected, which restored the mutation’s effects and made the organoids made from participants with Pitt Hopkins syndrome seem more like control organoids.

“It’s astonishing that we can fix one gene and the entire neuronal system reestablishes itself, even at a functioning level,” Muotri adds.

It’s a modest bit of knowledge that might lead to some groundbreaking treatments in the future, albeit that day is still a long way off.

Organoids aren’t completely working brains, so there’s lots of potential for unnoticed things to cause problems.

Furthermore, diseases like as autism and schizophrenia do not manifest themselves until after delivery. It’s hard to assess the usefulness of medicines like these without understanding how changes in neuron differentiation and activity affect the function of a more fully constituted brain.

While it’s only a first step toward knowing how some neurodevelopmental problems occur, it’s a significant step forward that might offer anyone afflicted by the mutant gene a say in how they manage their health.

“Any improvement in motor-cognitive function and quality of life for these youngsters and their families would be worth a try,” Muotri adds.
This research was published in Nature Communications.