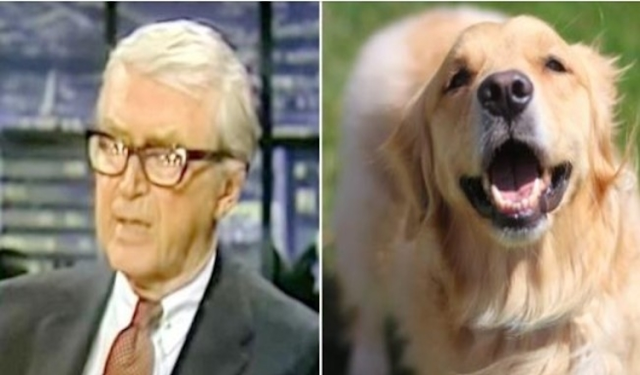 Jimmy Stewart, well-known for his roles in classics like “Back Home Window,” “It’s a Wonderful Life,” and “Vertigo,” was also a veteran of the Vietnam War and also the Second World War.
His dog Sweetheart was another thing that kept him happy despite everything else. 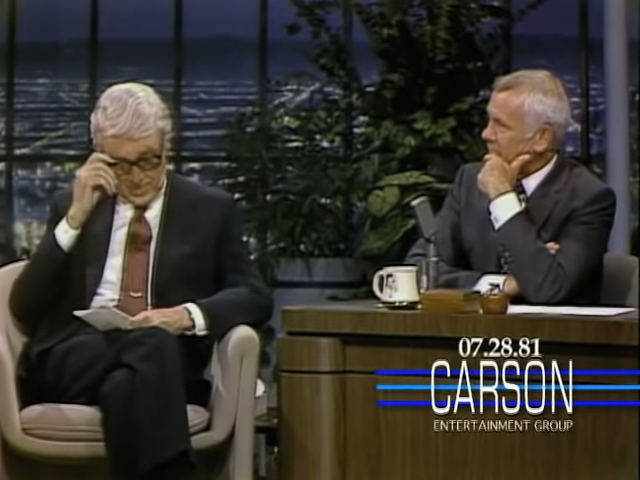 The celebrity appeared on “The Tonight Program Starring Johnny Carson” in 1981 and also looked at the poetry he wrote for his cherished pet when the Golden Retriever suddenly departed away.
Try not to cry as he looks at the piece he simply named “Beau,” harnessing his deepest feelings and also releasing them all.