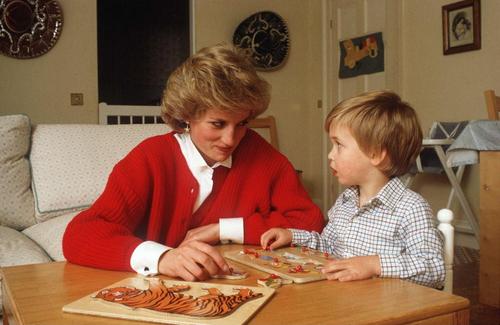 Princess Diana was beloved not only by the British public but also by people all around the world for her goodness and humanitarian endeavors. From her exquisite sense of fashion to her advocacy and the gentle way she interacted with everyone she met, she was always a trailblazer.
Diana used her power for good, spending a lot of time advocating for issues that bettered the lives of others. She sat with sick patients, working to dispel the stigma associated with the then-novel diseases HIV and AIDS. For these reasons, she earned the moniker “People’s Princess”; she was a shining example of virtue within the regal family.
She was raised in close proximity to the royal family and was made the Princess of Wales when she wed Prince Charles in 1981. She was born into the British nobility. The new princess was well liked by the populace and was accepted very quickly. Prince William and Prince Harry are the names of Diana and Charles’ two kids. However, there were numerous issues in the couple’s marriage, which caused them to separate in 1992 and get divorced in 1996. 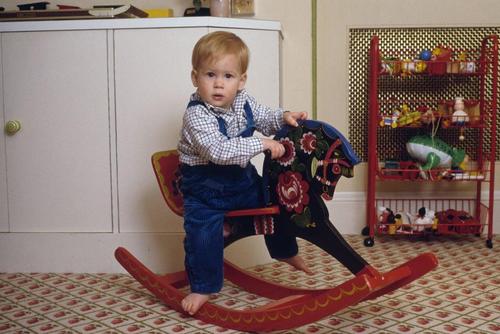 Princess Diana resided in various stunning, grand, and opulent mansions while using the royal family’s name. She was regarded as a member of the royal family even after her breakup with Prince Charles. She nevertheless worked hard for years to build her identity and set herself apart from her former regal existence. Princess Diana’s primary residence up until her terrible death in 1997 was Kensington Palace.

A family with 500 years of aristocratic history gave birth to little Diana. Although she had a wealthy upbringing, it wasn’t always the fairytale that others imagined she had lived. Diana was born into an aristocratic family; Queen Elizabeth even attended the wedding of Diana’s parents. She was largely raised by her father when her parents were divorced, though the book claims that he also sent her to boarding schools and nannies.

Although the young fashionista had a good sense of style from an early age, her childhood desire was to be married and have children. According to nanny Mary Clarke, “Diana’s ambitions throughout her childhood were really just to be happily married and to have a large family.” Her dream started to come true on July 29, 1981, when she married Prince Charles at London’s St. Paul’s Cathedral. She gave birth to Prince William in June 1982, a mere few years later. In September 1984, two years later, Prince Harry was born. 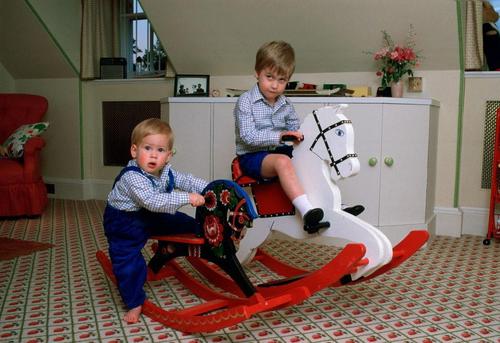 The family lived in Kensington Palace’s flats 8 and 9, where she was raising her two sons. Diana reportedly recruited Dudley Poplak, who transformed three levels of the palace into an exquisite family residence. The family would retreat to Highgrove House while not living in the palace. Sadly, the marriage ended in divorce in August 1996. Diana was still regarded as a member of the family even after her divorce. Diana was “considered as a member of the Royal Family,” according to Express.

Express claimed that because she was still regarded as a part of the royal family, she was still permitted to live at royal addresses. It is understandable that she felt so at home there considering that she has resided in Kensington Palace since her marriage to Prince Charles in 1981. Within the walls of the palace, she built a life for herself and her two sons.
Diana made a lot of alterations to her home when she made the decision to remain in her longtime apartment within the palace. She made significant improvements to her living space beginning in 1996 and finishing a year later in 1997. She adjusted the number of employees she kept in her life in addition to updating the appearance of her home. She downsized her workforce to a dresser, cook, and cleaning. While attending public events, she also reduced her private security to just police escorts.
Paul Burrell, a close friend of Diana’s and a former royal household servant, recalled that she spent a lot of time in her palace study and home in the days before her sad death. Express claims that he referred to her long hours spent studying and in the palace as time spent in “her castle.” 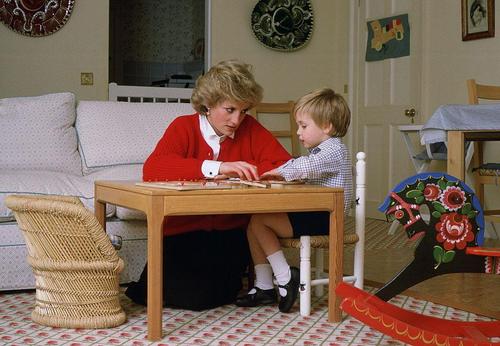 Prior to her passing, her two kids loved spending time with her at their Kensington Palace residence when they returned from boarding school on the weekends. Princess Diana died in a vehicle accident on August 31, 1997. In the documentary “The Story of Diana,” her brother, Lord Charles Spencer, remarked of her after her passing: “And Diana deserves a place in history. This was an exceptional person, and not just a beautiful one.”