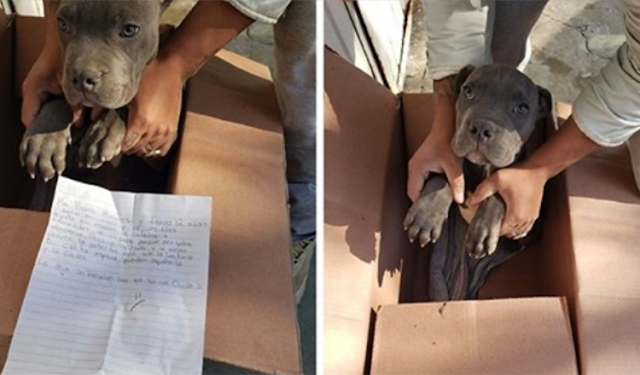 Sadly, life is not always happy and entertaining. Even if they are difficult to make, there are instances when they must be. This 12-year-old boy had to create one quite similar to that a few days earlier.
A cute puppy and a message from a youngster were left at the door of a shelter called Xollin on February 13. On their Facebook page, the shelter posted the following statement: “Someone left this puppy at the shelter entrance, inside a box, with a plush toy and a letter. The message was written by a young person who said that his father constantly abused the dog and intended to sell him. According to boredpanda, in this condition of despondency, he left the dog here to save himself. 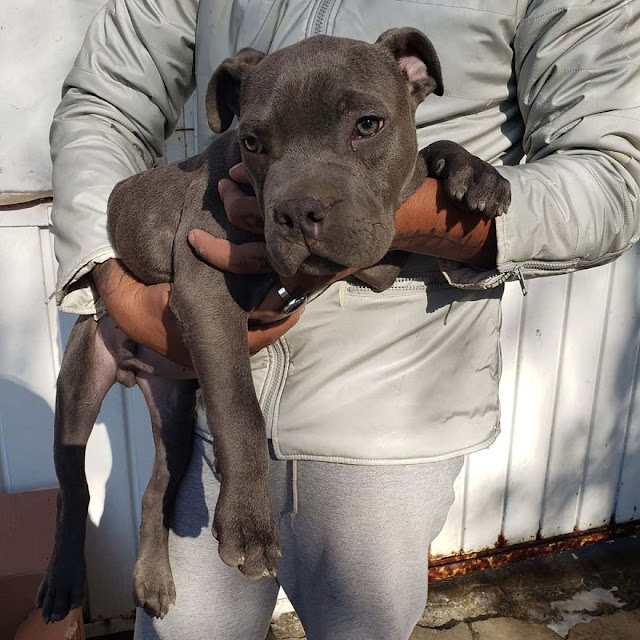 People from all around the world wanted to assist, give, and adopt the puppy when they told their tale.
a crate in which a puppy was discovered
The health of the dog was the shelter’s first concern.
“We must take the dog to the veterinarian so that he may examine the dog’s tail, which appears to be shattered. He needs a checkup, parasite removal, and other care. This will increase our costs and workload, but fortunately the dog will be safe. 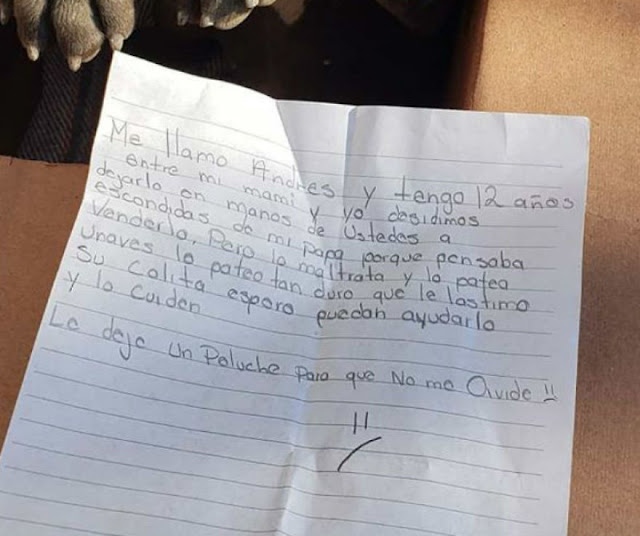 The note the child left with the dog

They discovered that Andrés, a 12-year-old child, was from the state of México. There isn’t a lot more information available about him.
“My name is Andrés, and I’m 12 years old,” the letter begins. We both agreed that I should leave him to you. Because my father was considering selling him, everything has been done behind his back. But he never stops kicking and abusing the dog. He once kicked him so forcefully that his little tail was hurt. I’m hoping you can look after him and assist him. Here’s a stuffed animal so he won’t forget about me. 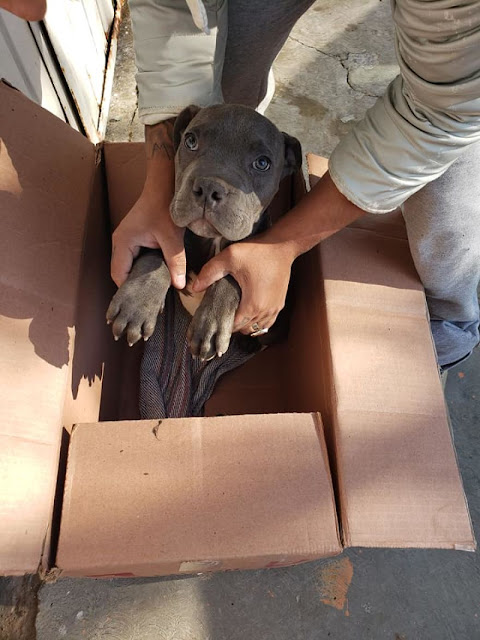 Rene was the dog’s shelter name. They have a lot of options because they received over 300 messages from people who want to adopt this adorable puppy when they were looking for the right family for it.
The animal shelter also expressed their wish for more adoptions of animals, not just those that garner media attention. Worldwide, there are millions of abused animals who all need love and a happy home.
“All of our animals in the shelter would have already been adopted twice if you all had opened your hearts and homes to everyone, not just to this dog. Many thanks to the few individuals who visited the shelter and offered to guard other animals in our neighborhood and surroundings who were being mistreated or abandoned. 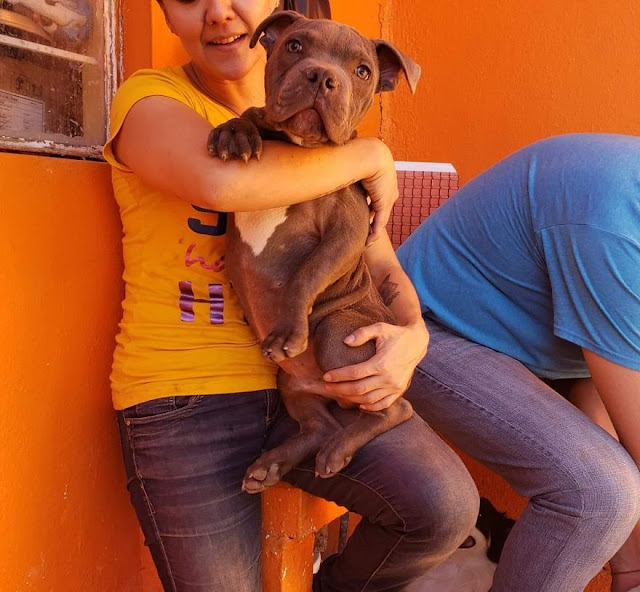 What do you think this tale merits? Did the mother and the boy act morally? Please tell us in the comments.
Please think about adopting a pet or giving a shelter some cash. Every cent matters!