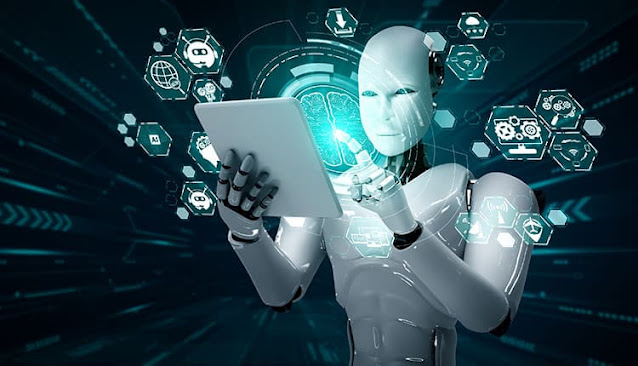 Bots may write the Internet of the future, but will this make it better or worse? Experts at the Copenhagen Institute for Future Studies (CIFS) are voicing concerns about artificial intelligence-generated material and how it may grow to dominate the metaverse and other digital spaces.

By 2025 to 2030, according to CIFS specialist Timothy Shoup, 99 percent to 99.9% of the internet’s content will be AI-generated, especially if models like OpenAI’s GPT-3 get widespread acceptance.

As AI’s skills improve, the notion is that it will eventually be able to create whole online worlds, complete with all of the content that resides within them — not to mention all of the online content that is presently largely created by humans.

Having AIs create online material isn’t always a negative thing. Their work has the potential to create more inclusive virtual environments in terms of gender, ethnicity, and culture. And technologies like Codex, which Hvitved claims can enable GitHub engineers write up to 30% of their code using only plain human language, might allow much more individuals to explore new creative regions.

That would, however, necessitate a major realignment of AI’s present reality, which is generally known to duplicate its founders’ prejudices — and that’s before we get into the concern that it would begin to flood the web with endless amounts of targeted disinformation.

That said, if there are methods to make the internet a better, safer place with less effort, we can’t think of a good reason not to attempt a well-regulated and balanced system that harnesses sophisticated AI’s capabilities.